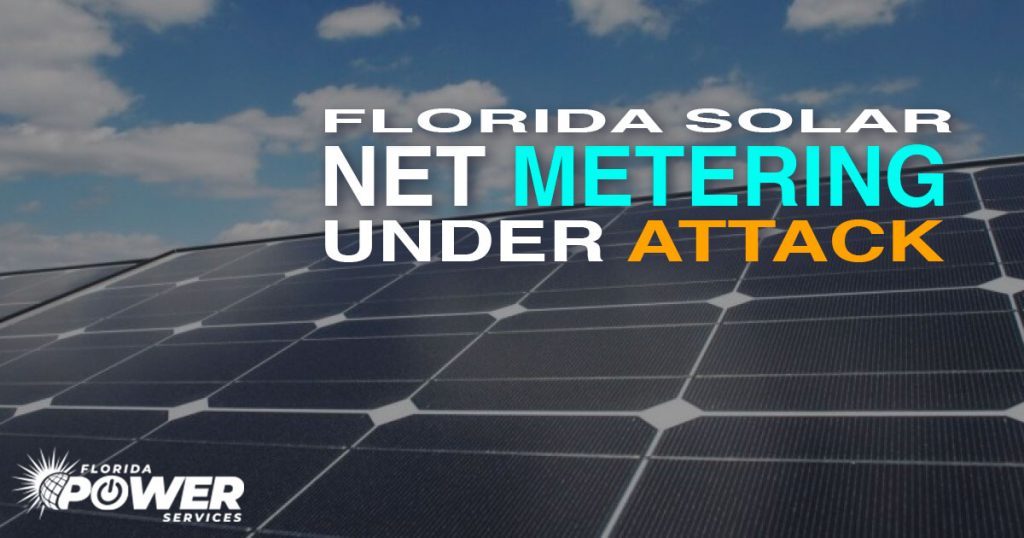 Thousands of jobs are at risk in an attack on a long-standing policy that 93% of Florida voters support.

Scroll down to read how you can take action and help.

To explain the new bills, we first must go back and explain Florida’s net metering program.

Since 2008, the net metering program has allowed Florida solar customers to sell their excess solar energy back to the utility at the full retail electrical rate on their monthly bill.

Compensation is calculated on the avoided costs to the utility for the power it would have usually had to generate and output.

This new bill changes that.

The net metering program would no longer promote solar energy use. Instead, it would allow utility companies to penalize Florida solar users.

The cost-shift argument is being used. The argument suggests that solar customers are not paying their ‘fair share of the upkeep of the grid’..

The belief is that if solar users aren’t paying for it, someone else has to.

Why Is This Florida Net Metering Bill Wrong?

Anyone who takes steps to reduce their electricity bill could be accused of not paying a fair share of grid upkeep.

We all know that solar customers are already paying just to remain connected to the grid. Now they want to outprice them entirely.

Why should solar customers be punished for wanting to use and develop clean, renewable energy?

According to the Solar Energy Industries Association, sixteen state-level studies and a national study have already proved these cost-shift arguments are wrong.

The studies show that with net metering programs, states have an insignificant cost increase from solar and only is present until solar penetration meets 10% of a state’s energy generation.

We all know the utilities are feeling threatened by solar and this is an attack on the industry.

This claim that net metering causes non-solar customers to pick up a greater share of the cost is a myth.

Even after accounting for rooftop solar energy generation, solar customers still purchase on average the same amount of electricity as non-solar customers.

Regulated utilities have around just 72,000 net-metered customers, compared to more than a massive 8.3 million total customers. Just 0.86% of regulated utility customers have rooftop solar. This idea that they are causing trouble is nonsense.

How The Bill Threatens Florida Solar:

The severity of this bill cannot be underestimated. By slowing and threatening the Florida solar industry by removing the benefits of net metering, jobs and businesses are at risk.

Thousands of Jobs at Risk

Net metering is the backbone of Florida solar and creates thousands of local jobs through solar growth.

Florida’s roof-top industry supports over 40,000 jobs, including a significant number of veterans.

Florida’s growing solar industry is a vital part of the state’s economy.

With an $18.3 billion in economic value, Florida solar provides $3.2 billion in household income and generates $3.3 billion in total tax revenues.

With the climate crisis upon us, setting up obstacles to growing the Florida solar industry is like shooting yourself in the foot.

Sets the Florida Solar Industry Back a Decade

Initial modeling suggests this legislation could set Florida’s rooftop solar industry back by at least ten years – removing thousands of jobs, consumer choices, savings, property value and other benefits that come from rooftop solar in Florida.

How Can I Help Protect Florida Solar?

If you’re a concerned Florida solar customer or resident that wants to protect our industry, local companies and jobs – here’s how you can help:

Solar United Neighbors has set up a page allowing you to do this all in one click. Click here to do exactly that.

Personalized messages have a stronger impact, so remember to mention:

Additionally, you can find the contact information of your own representatives here.

Through donations, you can help them work with state policymakers to protect customers’ rights, local jobs and the economic development of the local Florida Solar industry.

Volunteer donations can be made here.

If you’re considering investing in solar in Florida and want to support the local Florida solar industry, then contact us today. 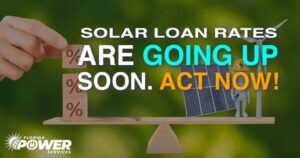 Solar loan rates are set to rocket as The Federal Reserve raised interest rates this month, anyone seeking a solar loan should act NOW. 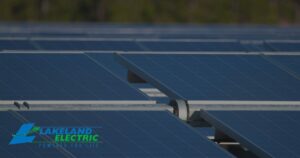 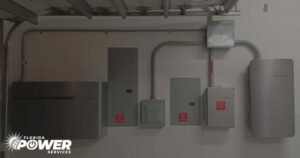